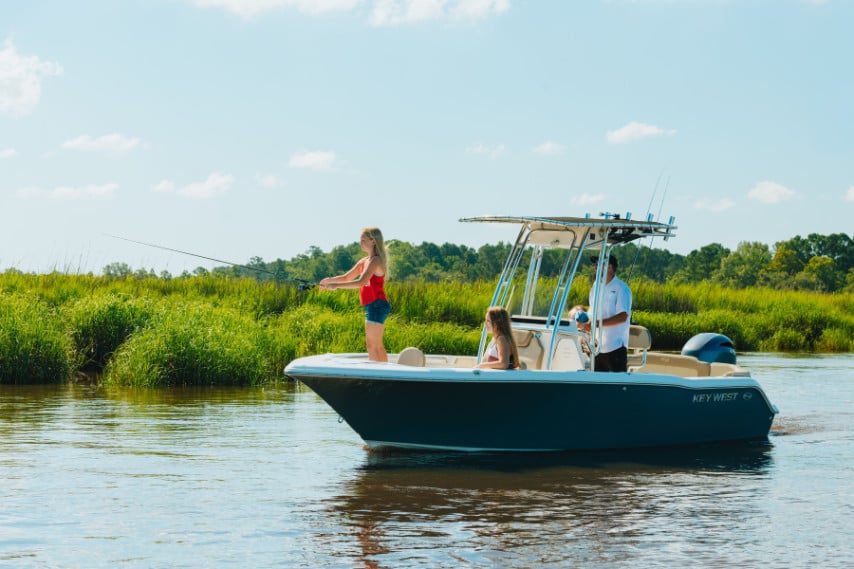 Whether you’re brand new to boating, a recreational fisherman or a hardcore angler with a need for speed, we can guarantee that there’s a Key West Boat for you.

Below, find answers to some frequently asked questions. If you have a specific question that can’t be found on this page, contact us here: